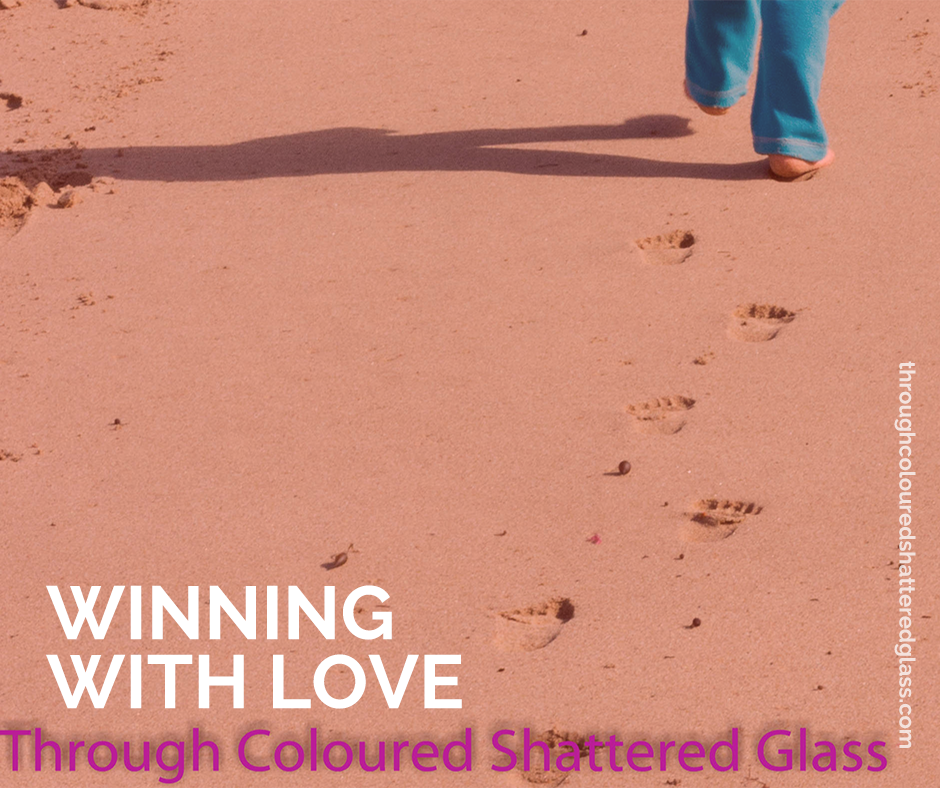 As I look back on the year that has preceded, I’m amazed to realise the level of change. This time last year I was sincerely wondering if change would come. It wasn’t a small thing either. My days were met with screaming, head-butting and nasty accusations. While I was relieved that Chip went to school, acting as a model student, and NOT treating his friends or teachers like this, it was heartbreaking to be met with his condensed anger every afternoon, often having experienced it on the way to school as well.

Having established that this behaviour was NOT ok with me, and practicing disciplinary measures, I had gone over 4 months with no progress. I needed to try something else.
I saw a documentary about how Reactive Attachment Disorder children could be reached with both love and positive reinforcement, so I thought I’d bring similar methods into play.
Of course, my child had NOT suffered abuse, and wasn’t detached, but his behaviour could be very similar to the children I watched on the documentary.
I continued the intolerance of his treating me to physical abuse, threats and anger outbursts, but instead of waiting until he’d calmed down, I confronted him at the time with love as well. I was honest about how upset I felt. I became less of a fighting force against him, and spent time trying to recognise possible feelings he might also have behind his anger.
I had taught him the concept that saying mean things was so tough on the emotions, that 100 nice things had to be said to before the person who you’d said bad things to would begin to feel better. As he began to realise that I wasn’t going to back down, PLUS I reassured him constantly that I loved him, he began to be disarmed by my sadness when he was mean.
I also introduced him to the concept that behind anger was either fear or sadness, often asking which one was troubling him. As months passed he passed through stages where he would yell at me to stop talking; beg for a hug, then give me an evil stare; just head butted me until I locked myself behind a door; suggesting that I hated him; crying and saying he was awful; and telling me he hated himself. I didn’t just reassure him that I didn’t (and I still do), I told him that my determination to deal with his anger was BECAUSE I loved him. I explained that if I didn’t love him, I wouldn’t bother helping him with his temper.
Months passed, as did various phases, before he began to apologise every night as he went to bed. I always tuck him in, telling him how much I love him, and giving him a hug and kisses. He kisses my hand too, and hugs me tight, and he would at first just whisper in my ear “I’m sorry mummy”. I told him EVERY TIME that it’s ok, he’s forgiven. He still says that often when I put him in bed. I always tell him I love him, I forgive him, and we will get through this together.
I have to remind him often that he has some real character strengths. He is a good teacher. He’s very intelligent and wise beyond his years, and he has that wonderful Aspie determination that means if he puts his mind to it, he can accomplish whatever he wants. That’s one reason I believe he will tackle this one too.
What progress have you seen over the past year?
How do you track your progress?