While we progress into a second week of lockdown, Melbourne is experiencing a loss of momentum that stretches throughout the community. Walking the local streets with masks on, greeting neighbours at a distance, and dates which involve taking the bins to the nature strip are back.
While it took some months last year to get to this point, Melbournian’s have fallen into the same place they left last November, when the lockdown was removed.
It’s not just that parties are once again cancelled, as is school, and the home sanctuary has again become the compressed space of disgruntled people with nothing to look forward to. It’s actually worse than that this time. Finding happiness in playing board games with the family has lost its shine. As has walking the dog, and that doesn’t even account for the harshness with which winter has hit us, timed almost coincidentally with the beginning of the lockdown.
We loom at the front door, determining that a walk is just not worth it in the harsh and bitter cold winds, when the sun is behind the clouds. There are no compensations this year, oh, actually, there are some token efforts which feel like the pacifiers they are. Businesses are closing down, and lives are changed forever. Psychologists are ALL booked out months in advance. Click and collect and online shopping has lost its novelty value, and we barely got the chance to prepare for the cold weather. Getting dressed has become a task few of us see the point in. Shopping for meals has become fear related, not just because of the Rona exposure risk, but because the pressure cooker of the house sees meals as a battle ground for anger release beyond comprehension.
Like an unhappy married couple, families retreat into their rooms to be alone, to prevent releasing anger on their fellow family members.They binge watch the same television we did last year, and toss our unwanted belongings into ever growing piles of mess around them.
We can’t even begin to explain this loss of momentum to other states, who’ve had the odd week or two in lockdown from time to time. Our desire to plan, to have goals, and even to have anything to look forward to has disappeared into the abyss. It’s like trying to explain depression to someone who has never suffered it, trying to convince other states in Australia what this feels like.
To add to all of this, we don’t even feel entitled to feel this way. As thousands of people die in other countries where the pandemic has taken hold, we feel the need to be happy that we are not there, so can’t even understand our own feelings. I don’t belittle the losses overseas by any stretch of my imagination. I’m just trying to point out the emotional toll that Melbourne is paying.
I’ve suffered depression all of my life, but this is a whole new level even for me. As a state, Victorians are sleeping in, not bothering to change their clothes, and bumming around in pyjamas or a comfy dressing gown isn’t even fun anymore. I fear our state costume will become pyjama pants and an oodie. I know my depression has gotten bad when I don’t even bother getting dressed, but as I keep in touch with friends and family I’m looking out for, I hear the same from them.
Melbourne just doesn’t want to get up in the morning anymore. Most are asking what the point of anything is, and we feel the pull of the community around us. It’s real. It’s strong. It’s not just one of us, but a community of us. Just imagine the lack of desire to bother if you were suddenly surrounded by others, not just in your home, but your neighbours, friends from the other side of the city, and family, who were all staying in bed, not getting dressed, no longer making plans, and feeling the pull of life being pointless. We are already watching numbers of cases rise again, and hearing whispers of lockdown extension. We are emotionally on fire, and have no backup being sent.
From my couch, in my dressing gown again (I actually did get dressed yesterday, but am finding it difficult again today), I’m saying to you, please help lift Melbourne up. We need you. We need the rest of Australia to help lift this depressed state. We need something to look forward to, something to enjoy, something to live for. Because right now, tomorrow looks the same as today, and it’s bleak, cold and holds little promise…

END_OF_DOCUMENT_TOKEN_TO_BE_REPLACED 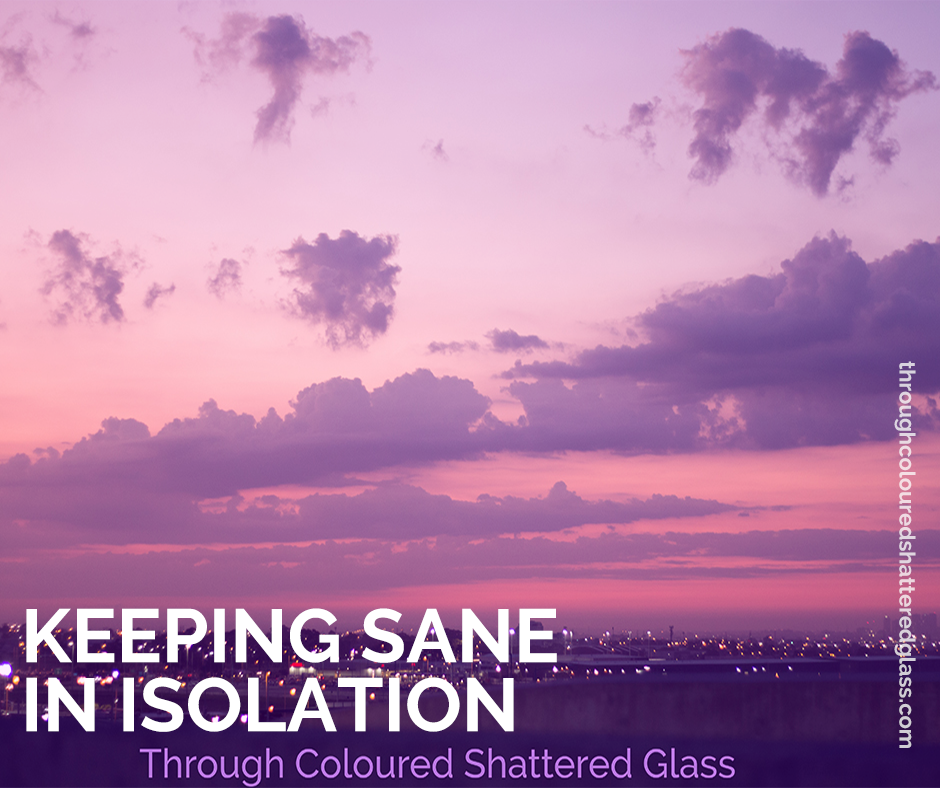