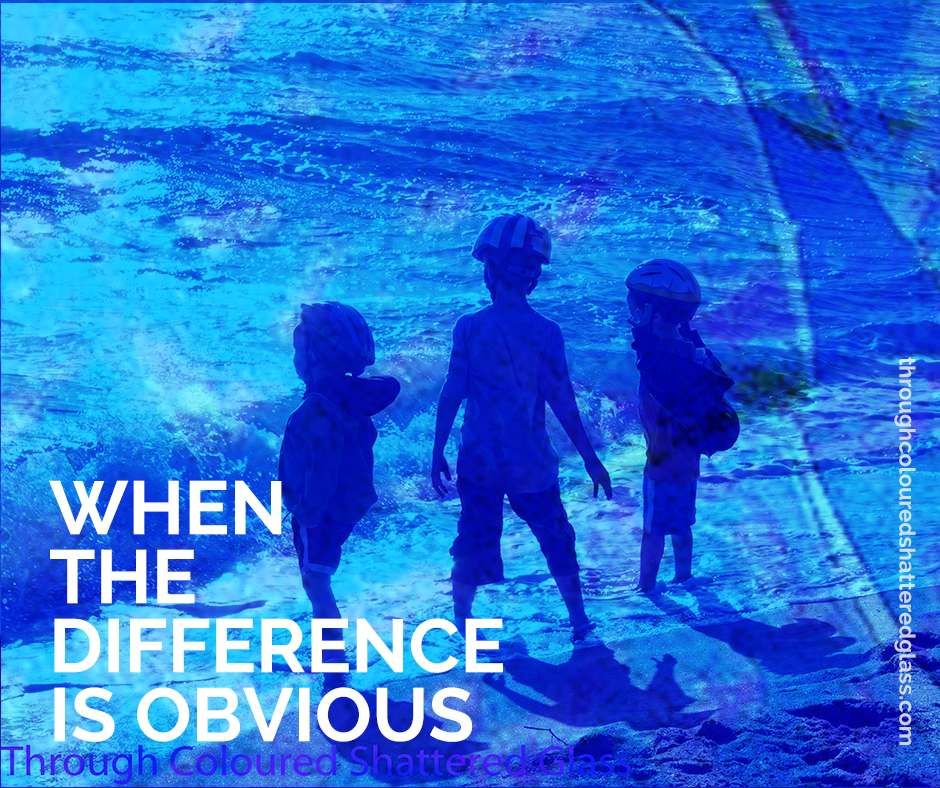 I suddenly realised something today. I realised how different things were when Taz was going into his last term of kinder. He had only just gotten over his passionate following for Dora The Explora, taking up Octonaughts because the children at kinder played it. It had only been a matter of months since I was talking him out of a Dora the Explora kinder bag, and I was incredibly nervous about his transition to school.

With Chip and Dale it’s just been all about the question of putting them in the same or a different class. They like the same characters as their peers at kinder, have had a year of continuous party invitations, and seem to be more ready for school then I am for them to go. I’m pretty sure Taz was still scared of Finding Nemo, and I had taken him to his first movie, but had to leave because he spun into a panic. It was the Muppets for goodness sake! He was hiding behind the seats. Meanwhile, Chip and Dale have even delved into The Hobbit, How to Train Your Dragon, and Jarassic Park.

I have to say that the calm is nice, and that I have so much more confidence in the transition Chip and Dale will go through. I’m even looking forward to watching them doing Show and Tell, which was a difficult experience with Taz. Taz had been disjointed in his description of his display item, unable to answer questions, and quite uncomfortable. Chip had started out the year VERY shy, so I cautiously asked him how it went. He was even cheeky enough to lead me up the garden path a bit with a tense face and some blubbering, before putting on a huge smile and telling me it was AWESOME! The lads had positioned themselves on the mat with eager confidence, and as I left I wished I could be a fly on the wall for their performance.

It’s so different this time. It was a huge celebration to get Taz there, happy and confident, and Chip and Dale are showing signs of just breezing in, without concern. I might not be so cocky this time next term, but it’s looking good, not to mention Taz is doing fabulously as well. He doesn’t even seem nervous about the whole ‘new teacher’ thing for next year. I have good feelings about this Christmas. I hope you do too!