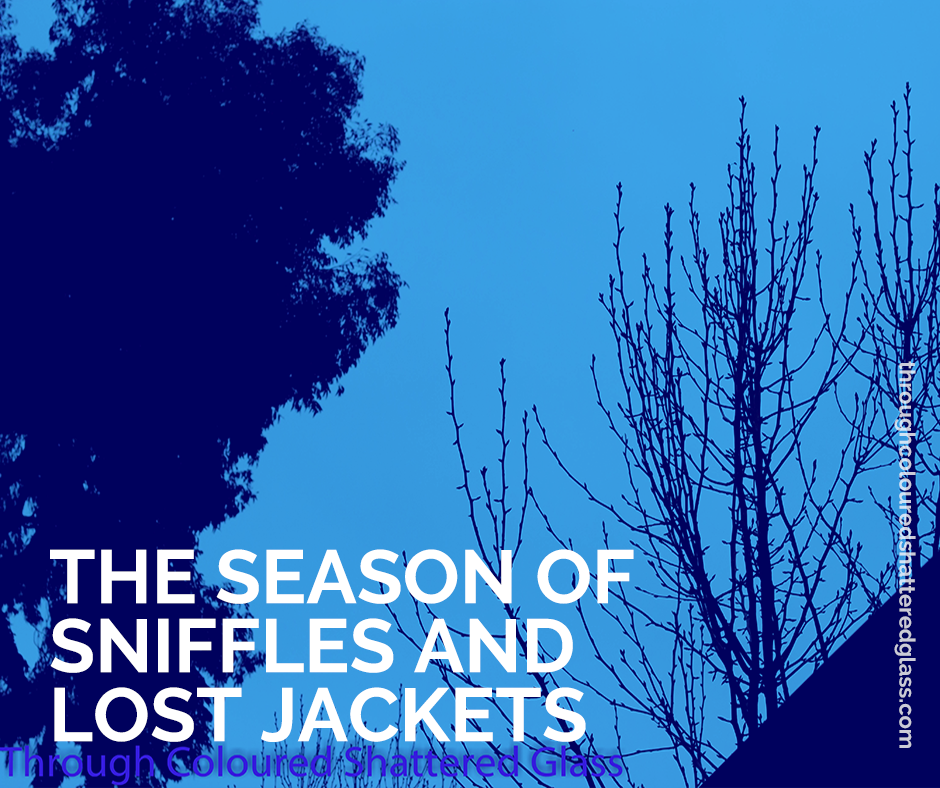 As I crossed the playground this morning I could hear coughs and sniffles amidst the sound of playing children. I tackled Mount lost property in effort to find the 2 missing jackets, and Taz shadowed me as he does, helpfully pointing out name tags and telling me there were named jackets within the un-named clothing bin.
He really hasn’t been sick this year, not like he once was. It’s something quite special to notice how wonderfully healthy he is. He wasn’t even looking for his jacket. Dale had found it and diligently returned it to him yesterday. He was so proud.
Meantime Dale was off playing, wearing Chips spare jacket. I’m not sure what Dale would do without his brother’s spares sometimes… They both now say goodbye and run off with friends. A stark contrast to how Taz has been, and remains to this day.
Someone even said “hello” to Taz this morning. Apparently he said “hello” back to them, but even Charlie and I failed to hear that from right behind him. I doubt the person who greeted him even knows they were heard. Dear Taz still struggles with greetings and goodbyes. Greeting kids in the schoolyard and saying goodbye to mum, both seem to weigh heavily upon him. Yet in this season of sniffles and lost jackets, he’s healthy, and wearing his one jacket, I can see clearly how far he has come!
He hasn’t been home sick at all this year. Chip spent 3 days at home a couple of weeks ago, and Dale spent 4 days at home last week, yet Taz had a sniffly day or two and some coughing when he lay down one night.
Often I think of how far Taz has come with his achievements, his controlled temper, his improved social interactions, but today I’m aware of just how far his health has come. He grew so much this year, almost skipping a clothing size. He had a birthday party where he interacted well with all present, and he’s even made it through a period of bullying (gotta love his resilience). None of that compares to the wonderful healthy body I see before me these days. He used to spend all of winter in two week shifts of sick and well. Not this year though, this year he’s spending winter well. This year he looks healthy, he has grown well. He has only lost his jacket once and had mild sniffles. So I will welcome spring with a smile of satisfaction instead of relief, and I’m counting the days for it to arrive, but NOT because Taz is sick, for a change.
Have you had kids who were sick ALL THE TIME?