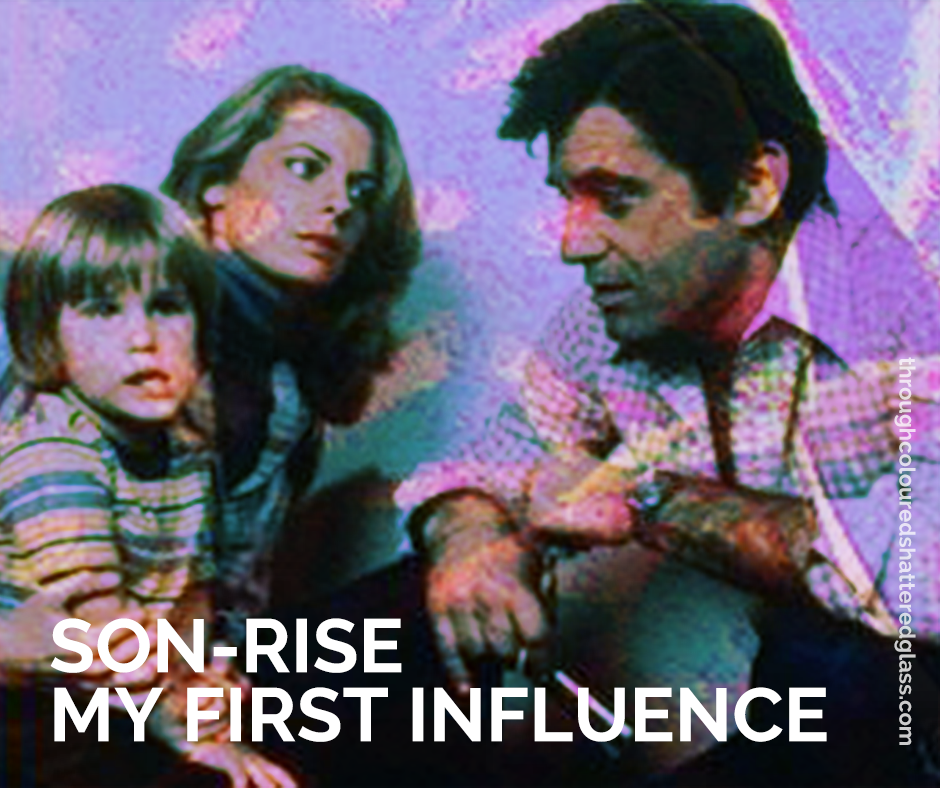 I used to love watching those afternoon Tele movies, the ones about family struggles, triumph during disaster, and true stories about making it against all odds. It’s something my mother (we shall call her Snoopy on here) and I used to enjoy together, even right through my teen years. We were talking about one of them the other day. It was a movie about a young Autistic child whose family pulled him out into interactive life. I only vaguely remembered it, but I did remember it. I found myself wondering if it influenced me with my Taz when he was little. Taz was never as severe as the young child in the story, though he was unsettled and unhappy from infancy, but I still ponder the possibility that this movie, as my earliest introduction to Autism, had influenced my way of thinking. I suspect it helped me to see things differently, but it also implanted the idea in my head that I might succeed by doing things outside commonly accepted therapies. Of course it helped that I understood the mind and brain at a technical and practical level, so I’m sure the Psychology/Psychophysiology degree helped a LOT TOO. If you add to that my short experience with a profoundly Autistic child and his ABA therapy, my younger brother having high-functioning Autism (he mostly lived overseas until soon before Taz was born, but I learned a lot from dad and my stepmom), and an interest in the condition that began with that Tele movie back in the 70s, I had a pretty good set of tools to help Taz from the very early days.
I cannot be sure how much I was influenced, but in a style reminiscent of Lorenszo’s Oil, the family in Son-Rise reach their child and help him emerge into the world.
I bought a copy of the movie recently, and it was much simpler then my memories of it. I had complex thought about it which was linked to my original memories, so I feel immensely thankful that this movie was made, that it was shown in Australia, and that I saw it, I suspect the first time was when I was quite young, as I was only 7yo when it was made, and though I saw it more then once, I don’t think we recorded it. I’m not sure if the movie will help anyone else who watches, but it is truly amazing, and if you’re out there busting a gut trying to get through to your child with ASD, then perhaps it can lend you a shade of hope. Maybe some ideas, and possibly a fresh perspective.