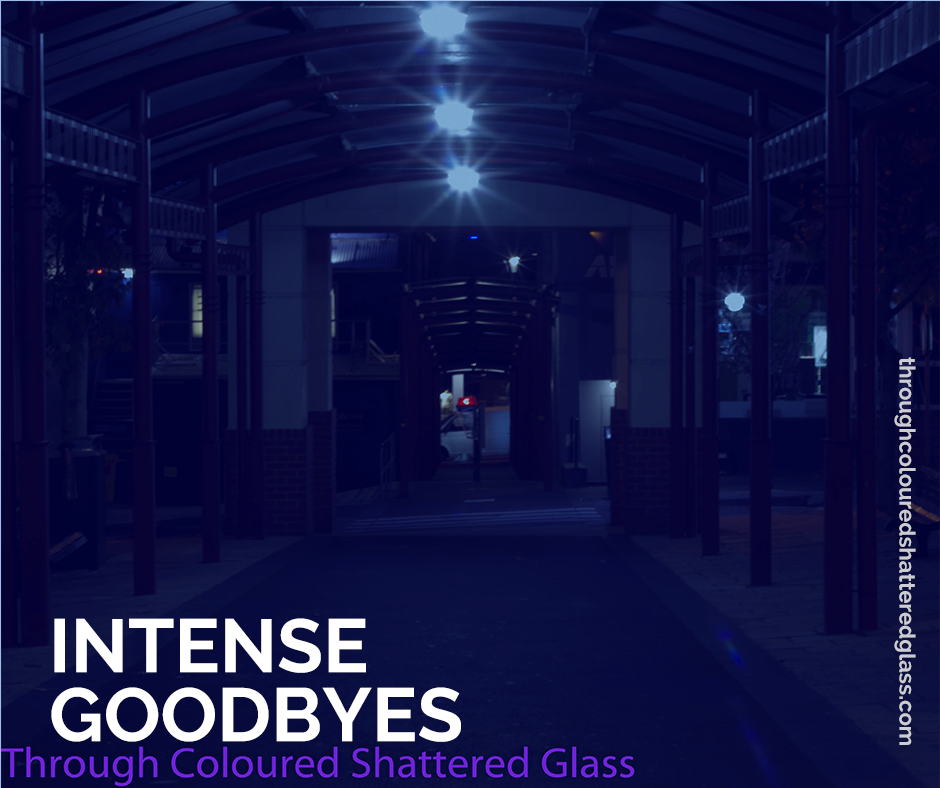 I have heard people referring to a certain intensity of emotion in those on the spectrum, and while Taz has always had the personal issue of a temper, this is not the only emotion he feels with such a magnified intensity.

I’m sure everyone can relate to the deep sadness we feel when we say goodbye to someone we are close to, especially if we are not sure when we will see them next. What surprisingly happens for Taz though, is an extremely deep and intense sadness that occurs for specific people. Even I am not afforded the response I speak about here. It’s not about people he is very close to, but it’s an incredibly strong pull towards certain people in his life. I can’t really pinpoint a pattern which makes a person part of such a desire, so I couldn’t even speculate about how it forms.
Most recently Taz responded very intensely to my brother (his uncle) leaving to return overseas. He must have seen him a handful of times over the years, first being when Taz was around 6 months old. Perhaps his increased long term memory helps him pin each of these meetings together, or maybe he just really felt drawn to my brother during this visit. I’m not sure, but the lead-up to my brother leaving was met with intense behaviour, including a meltdown in the morning over him wanting to skip a Taekwando class to spend an extra hour with my brother, plus crying and hiding after he actually left.
He couldn’t even sleep last night. I felt for him so much. I could see how sad he was. I could see what a challenge it was for him to shift his mind elsewhere in order to recover and continue on. Like a person grieving over a lover who died, he was deeply surrounded by a black cloud of despair.