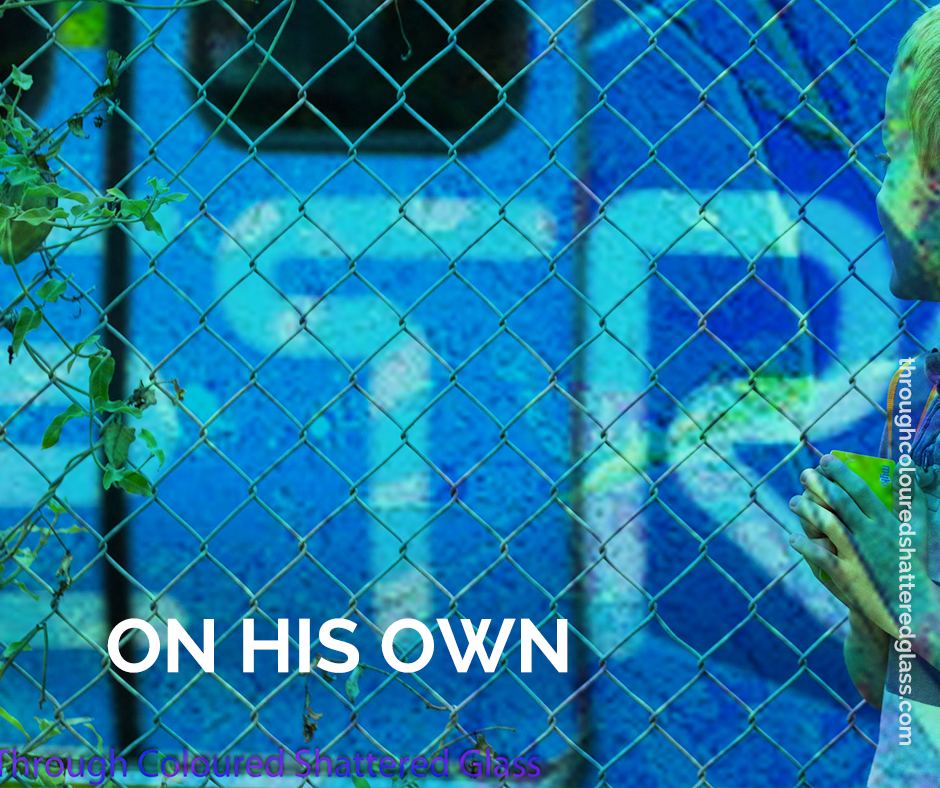 Someone wrote about their Aspie child going out on his own today, and this inspired me. Taz is 9yo now, and he is perfecting the navigation art, so I started a new learning technique. I tell him stories sometimes. He picks a person, place and object and I tell a story about it all. He often pipes in with a twist for the story, so I just go with it and keep telling the story in a new direction.

So today I did something new. I told the story as usual, but this time I introduced something he might find difficult. I put him and his story companion on a train, then had them get off at the wrong station and lose me completely. I let him come up with what he would do. It was really fun. Plus, I found that he problem solved pretty well. I added a part into it where he had to tell me the phone number so he could call daddy, and he gave my number, so of course, I answered and he went really well. I also added some parts of the story where his travelling companion got bored with him when he went on and on about his obsession, giving him ideas about what else he could do. It was so great! I think I’ve found yet another teaching technique.