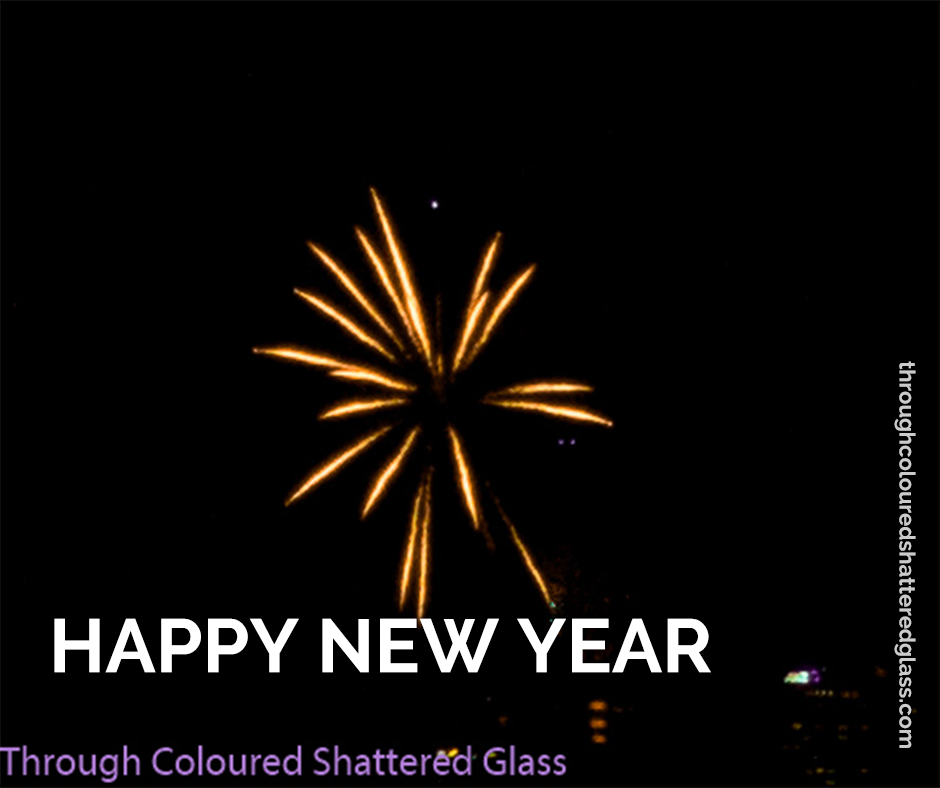 For at home mums in Australia, the year kind of begins in February. As the sleepy hollow of January is full of closed businesses and school holidays, it takes us a while to get past the sleep-ins and lazy days at home. So I’m finally back. Apologies for my absence.

It’s a BIG year. My first year without my beloved father is also marked by Taz beginning high school, my sister having an adorable baby boy, and my loss of the creative groove. As I commence my 4th attempt at this new year blog post, I’m acutely aware of how little I have written since dad left my world. Still… I’m grateful for the achievements of others at this time, to help me through my creative lull.
Taz is rocking it at high school. He has commenced this journey in such a great place. A proud Aspie, he already has a bunch of friends, an increased love of learning due to new subject matter, and a continued tolerance of sport, despite his lack of ability. I nearly fell over when he announced he was a participant in the swimming carnival, given he swims like an octopus having a seizure. Of course, he was doing the water bombing competition, but this too is no small deal given his bony, lightweight structure. I’m so proud of him. So far he has acquainted himself with anything and everything at school, even trying a bunch of musical instruments on the music night. He rocks the tenor sax, despite it nearly being the same height as him, so here’s hoping he gets selected to learn it.
Chip and Dale continue to progress in their respective paths. Chip has shown a much greater harnessing of his angry monster, and I hope he sees how much happier he is in general as a result. He has a fun and enthusiastic teacher this year, so hopefully he learns to love learning more again. A difficult task for a very capable perfectionist, but I think he’s starting to see his ability, even if he does focus far too much on whatever minuscule mistakes or imperfections which he finds. He seems to FINALLY believe me that he’s talented with flute, and is now putting time and effort into it, so perhaps he will progress into music that sufficiently challenges him soon, as he is still getting away with little practice for significant gain.
Dale continues to find both focus and confidence. He is quite happy to bounce off the walls, yet still seems to learn so much every day, absorbing himself in documentaries and learning fun facts, science and anything he can find out about animals and insects. He still struggles with the softest heart in the world, and a bunch of sensory issues, but I see him developing good coping styles and good friendships.
Of course, the big silence of returning to school term haunts me once again, and I feel the pressure to establish something for myself. Let’s face it, who can write when life isn’t full of new experiences. In an effort to drag myself out of the house more, I’m joining a photography club, endeavouring to get the kids out every weekend, and trying to imagine what I would’ve done had my life not been restricted all these years by my disability. It’s time to live, enjoy, participate and experience new things. It’s time to show my boys to take life by the horns and ride it with a smile on my face.
Of course, that sounds far more impressive then the practicality of what I’m actually doing, but I’m hoping to get a bit more adventurous. Like finally getting that sports car I have always wanted (just a metaphor for a person who can’t drive, though it feels THAT good), I find myself amidst new opportunities, choices and freedom. I hope this adds to the interest level of my blog posts, but I also hope it leads to increased experiences and confidence in my boys too. Taz hopes to join photography club with me, and seeing his ability, I think he should. Hopefully I do things which inflate flames of interest in Chip and Dale as well. In the meantime, I’m just catching moments alone with each of them whenever I can, and working to be their biggest support, loudest fan, and most understanding advocate.
How is your family going this year?
Do you have any new goals you hope to achieve?
Do you think there is pressure on at home mums to take on something when their children are all at school?