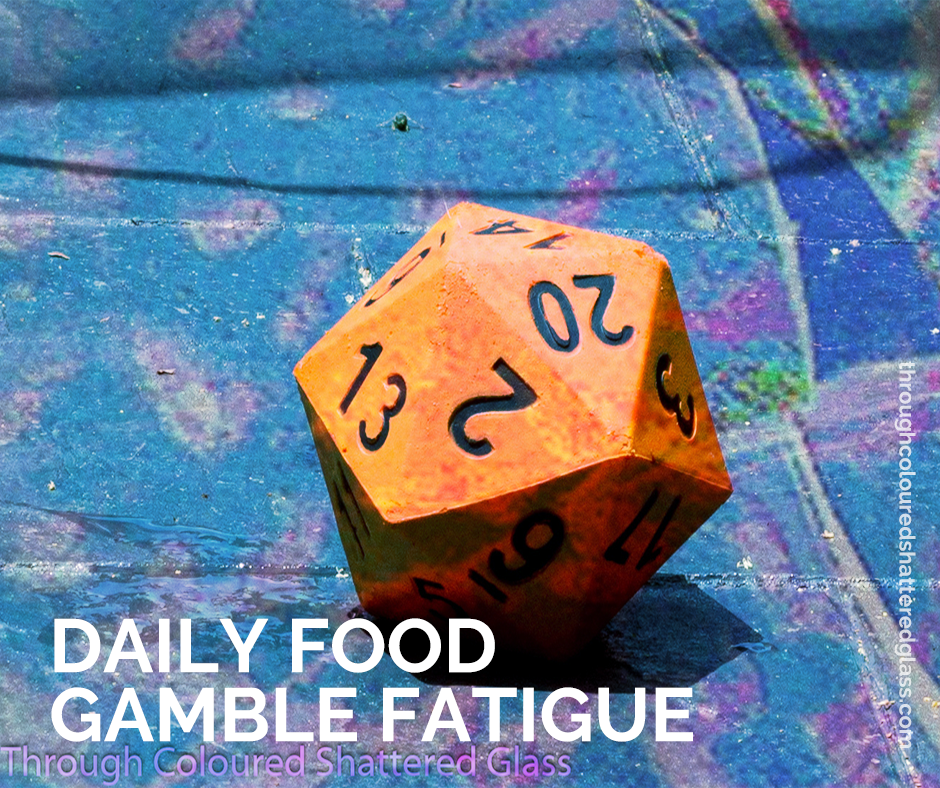 I have always been cooking challenged, not in a bachelor sort of way, in that I can certainly do more than two minute noodles, eggs or tinned soup. More in the legendary stories of how I burned this, or forgot that ingredient, or had no idea what to cook so just dumped a bunch of things together to see how it tasted. While I wasn’t the greatest fan of cooking given my legendary endeavours, I really didn’t mind it. I also valued nutrition, enjoying savoury flavours along with my desire for sweets.

Then came Taz, my adorable gluten and dairy free diet needing child. I was so lost! So many of the spice mixes and pre-prepared additives I used were just not usable anymore. Never mind what it did to my baking attempts. Don’t let anyone tell you that you can just substitute ingredients and expect things to work the same. Chewy biscuits, crumbling cakes and bread with the density of a thick rubber sponge became the way with which cooking laughed at my attempts with it.

Then the twins added more intolerances and a fussy, sensory challenged child to the mix. Cooking became an endless failed experiment that made my cooking reminder alarm send feelings of dread through every part of me, including my taste buds. I can’t remember the last time I cooked ONE meal which everyone was not only able to eat, but they ate willingly… I have been wondering lately if I can ever get back into cooking. Given it reminds me of blood-curdling screams reminiscent of horror movies (that’s how Chip responds if the meal isn’t want he wanted or expected, which includes if it is exactly what I told him it would be). I’ve long since given up arguing with Taz if he doesn’t want what I cooked, because he loves to cook, now dazzling me with talent beyond my own at his young age of 11. He simply proclaims that he will cook for himself, and I’m off the hook. It works for both of us really, though he does have a much more developed sense of gratitude since he began preparing food for the entire family. Long term I think it will give him cooking skills AND a healthy respect for meals that are cooked for him, so at least I’m winning with ONE child.

Dale would sooner starve than eat something new, and he’s proven that by losing nearly 20% of his weight when I stood my ground with him. He’s not a stocky lad really, despite his broad shoulders and incredibly unshakable grounding, so the extra visible ribs were horribly worrying. He has a genuine sensory issue with eating, and having proven that, I struggle to keep his acceptable food list from closing in to less and less. From my side of the fence though, that translates to being totally out of ideas.

I’ve heard of children being so stressed by food confrontations that they hate mealtimes. I’ve gone to great lengths to increase their acceptable food lists in positive ways, but I’ve gotten past the point of having no energy left for this battle. No one talks about mums getting mealtime stress. It’s all about creating that environment to inspire your child to eat, to experiment, and to feel comfortable at the dinner table. Could someone please do this for me in the kitchen? I can’t even give up and order take-away much due to the food intolerances. Never mind that Charlie is sooooo much better at cooking than me, but doesn’t want to cook more than once weekly.

Please tell me I’m not the only mum who could run screaming every time the time to cook gets close. Please reassure me I’m not the only one who wishes I could just have a week off. I’m soooooo exhausted, lost for ideas, and sick of the battle for nutrition in my children’s lives.