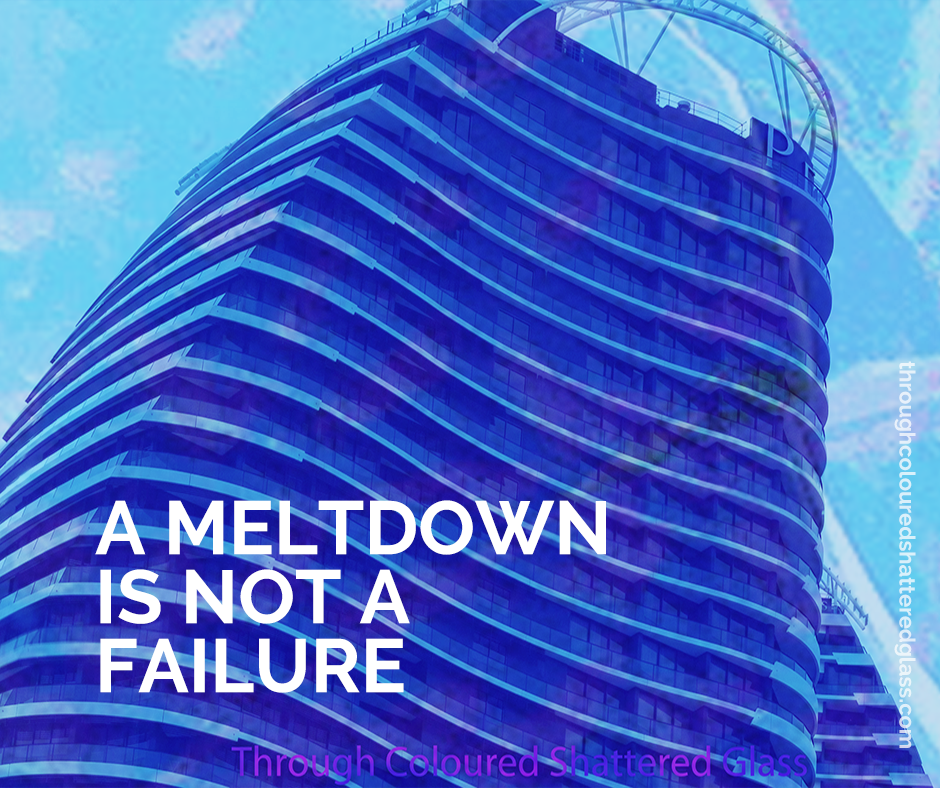 Dealing with meltdowns has been such a regular part of my life for so long now, that they cease to have the impact they did in the early days. I also look at them differently, and hope to share that perspective with you. First, a little background about my journey into living with children suffering from meltdowns.